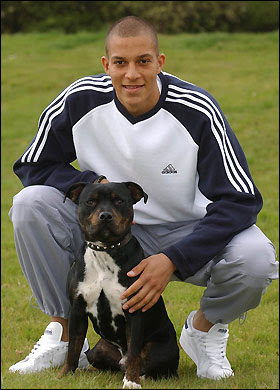 Zamora is so strong that at his best he is virtually immovable when receiving passes with his back to the goal.

He has decent control skills as well and that combined with his power makes him capable of expert target-man play linking effectively with players around him and, even if it's far from the finesse you'll usually see on this list, actually creating for others.

Zamora has had some bad injuries recently disrupting him and then this season he didn't see eye to eye with his new manager at Fulham Martin Jol and eventually moved clubs.

Never really what you would call a natural goalscorer but at his successful time at Fullham came into his own as a serious threat inside the box as well.
Indsendt af Stefan kl. 10.52