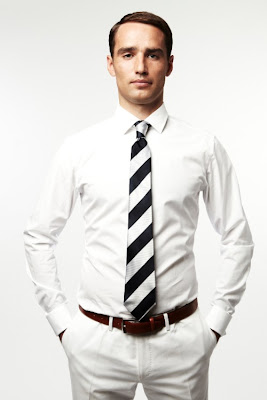 Currently kind of a Russian version of Frank Lampard being a consistent scoring threat making powerful runs from midfield.

Among a whole generation of Russian, skilled passers and quick movers operating their midfields, from the outside everyone seemingly build and playing the same, max height around 175 cm, nimble, intelligent, think Semshov, Zyryanov, then Shirokov with his near 190 cm is something of a standout and while certainly no slouch when it comes to football skills he brings a slightly different skillset to the table, that is working so well at the moment that after years of not really being at the top of the Russian midfield hierarchy, more on the edges really, he has become a key player for both club and country.