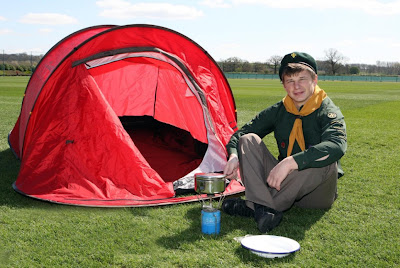 An enigmatic player if there ever was one who's incredible attacking talent (control, dribbling, pace, balance, shooting, passing) suggests an even higher ranking but who's actual performances (especially last season) too often could justify a lower one.

He has supreme technical skills and explosive pace. And even if pictures such as the one below would suggest an athlete perhaps not always in the greatest physical shape when compared to others at this level he does have this mysterious often phenomenal but of course also indefinable 'Russia strength' and his balance for an example is impressive. 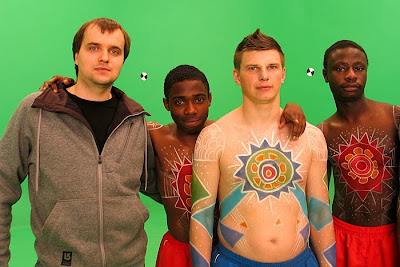 But is Arshavin an intelligent man, or football player I should say, since that is what's more relevant here? 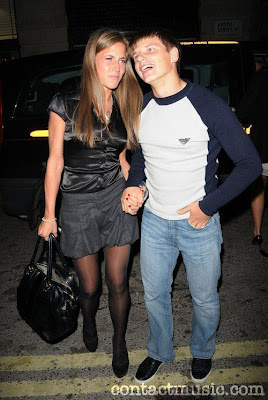 For both Arsenal (before that Zenit) and the Russian national team he would be a part of, even instigate, whether it was through clever movement delicate touches, passing combinations at such a high level that without to some extent great vision and football intelligence you wouldn't think it possible, yet his decision making at times is horrid and perhaps at best very erratic. He will create a shot for himself when it's the worst option or simply, as has become quite the worrying trend, the wrong kind of shot. For an example the most difficult option always. Like top corner always, MUST
HIT IT! 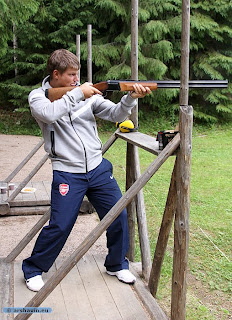 So to the disappointment of many (including me) after some scintillating displays early in his Arsenal career, last season was too hit and miss from Arshavin.
It's difficult to say if it's mental or tactical. Tactically I think he is someone who needs a good centre-forward in the middle to work with from out left and in key moments of faltering last season Arsenal (and Arshavin) didn't have that with neither Van Persie, or Bendtner for that matter starting, in the 2-0 and 3-0 defeats against Chelsea or the 3-1 defeat to Manchester United. In fact in two of those games it was Arshavin who found himself playing a middle striker role on right top, where he just isn't at his best.

In contrast compare Arsenal's (and Arshavin's I think as well) performances in the earlier 2-1 defeat to Manchester United with Van Persie in the middle and Arshavin to the left, and it was much better in what was a game they could actually have won versus the complete opposite during the course of the 3-1 defeat where they were completely outplayed and outrun.

Signing someone like Marouane Chamakh therefore was a must and with both Bendtner and Van Persie in early season injury trouble, to keep the consistent points-collecting going, he is already very needed.

Arshavin is someone who clearly needs good company. 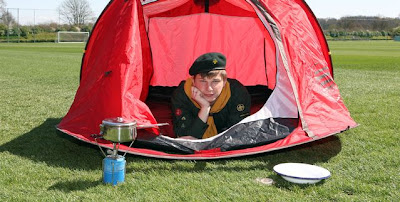 Arshavin continues to be hit and miss to such an extent that I'm really not sure at all if the goofball is in fact having a good or a bad season...

Playing with a good striker has definitely helped his effectiveness in the final third though where he is better than much of last season living without, but he also continues to be singled out as a reason for imbalance when Arsenal isn't in possession.

Ultimately Arshavin would probably be at his best in some kind of more or less free role with a striker and midfielders doing the defending on the wings. He will probably never do a great job at that in the Arsenal 4-2-3-1 or 4-3-3 but since Wenger continues to start him though, he must believe the key to balance lies elsewhere. Not least with the midfielders, who unlike Arshavin do have the tools, and could do a lot better defensively and then there is the vital matter of possession, where I feel, without checking though, that Arsenal ball-retention used to be better than it is right now and that Arsenal currently aren't "winning possession" over opponents like they used to. Something absolutely key in taking pressure of their weaknesses.
Indsendt af Stefan kl. 11.18