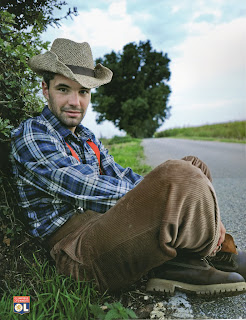 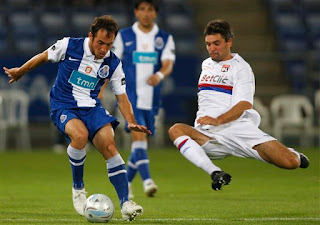 The least I could do for what is surely one of the most boring players on this list was to find a funny picture...

Toulalan is another defensive midfielder specialist who doesn't offer much the other way and who has received at least somewhat of a ranking boost cause he is a capable central defender as well.

He has a great work rate and is forever harassing the ball holder, is very consistent and doesn't seem to ever make major mistakes.

With the ball he actually has good control and very secure distribution. Again no mistakes but again very little going forward.

There were some speculation he would move to central defense partnering Cris, but that responsibility has gone to others instead (newcomers Lovren and Diakhete are actually in rotation currently with Cris) and captain Toulalan continues being his solid unspectacular self on the Lyon midfield.

A Lyon team (that along with several others in Ligue 1) is difficult to figure out right now but I'll have more once I think I find out!
Indsendt af Stefan kl. 02.57