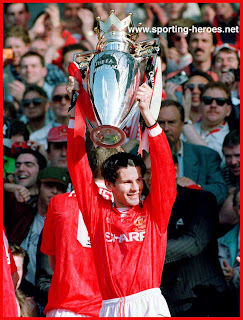 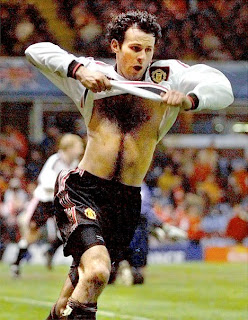 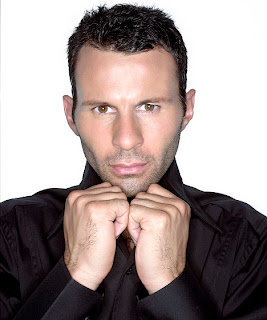 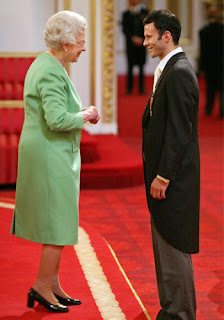 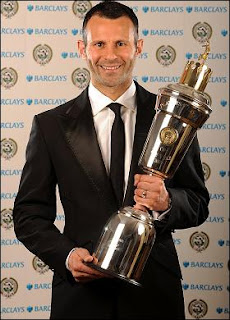 Almost 20 years at the highest level, especially for an attacking player you could say, is nothing short of astounding but that's what Ryan Giggs is closing in on.

When he first broke through he was an explosive almost unstoppable left-winger who's pace made the opposing fullbacks look silly several times, every single game.
That continued on a consistent level for many years where he was always one of the best in the world but sometime already during those years for tactical reasons that right now escape me but I'm sure is related to Ferguson's eternal love for the 4-4-1-1 in a move that likely tremendously helped prolonging his career years later, Giggs began to also play games in central roles, improving him as a player in almost every area where his blinding speed couldn't carry him. I won't claim to know if that's where he developed vision but it's where he first got the opportunity to really showcase it, not just blast into space past a poor fullback, but to pass the ball under pressure. Become an intelligent footballer. Make plays.

It's also where I think he first really learned to contribute to team defense removing liabilities there which even if the attacking player never becomes a great defender still is of huge value to his team.

So once Giggs step by step started losing his pace, a critical time where most winger's careers start to dwindle, Giggs had already become a complete player with many other facets to his game than just speed and could continue at a high level for years to come.

Now it has to be said, a high level, definitely having reached a low point. Earlier in the season when I first started this list Giggs had some immaculate performances featuring great playmaking from mainly the left wing, not with pace but intelligence and passing, kind of current Ronaldinho-like, but with actual team work, and I moved Giggs up very high in the rankings, but following that not much happened and he hasn't really been involved in that many games and when he has it's often been quite underwhelming.

That's definitely to be expected at age 36 but also what makes it very hard to rank him above players to come who can contribute at a high level in game after game.

We haven't really seen much of Giggs this season and overall, perhaps not surprisingly, he just wasn't able to keep up with his great early season performances from 09/10 and somehow permanently turn back the clock so to speak.

Fortunately for United though, their other legend Paul Scholes has been doing just that and have been playing at a very high level for some time now.

Meaning that we're going to see a reversal here then. Giggs moves down. Scholes move up.
Indsendt af Stefan kl. 02.34