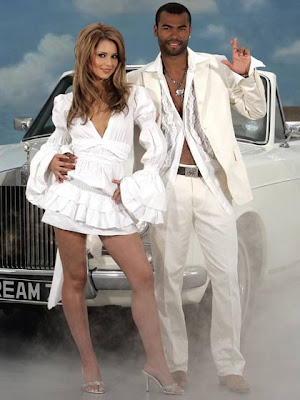 Cashley to say the least isn't the most popular player, but he is an excellent left-back nonetheless. Maybe the best in the world.

He has great fullback stamina. Times his forward runs very well and has the necessary skills to be comfortable in the opponent half when doing it. There are definitely even more talented fullbacks at attacking out there than Cole but he is effective (his crossing especially is good, as well as his control) and he has great physical tools.

He is fast and strong. Both characteristics put well to use when it comes to tackling, and I think generally when it comes to his significant completeness at the position, it is his defending that sets him apart from most others.

One on one which is always a common situation out wide, he is great and his team defending is very good as well. You don't find him caught out of position and his strength, pace and timing makes him good at participating in back-four play, marking and defending in the box (and where ever next, because he has great range) when opponent possession for an example is on the opposite wing.

At 29 he does have some injury history (but of course also seasons of not missing a single beat) and is definitely a player depending heavily on athleticism, so it will be interesting to see how long he can stay on top.
Indsendt af Stefan kl. 10.53