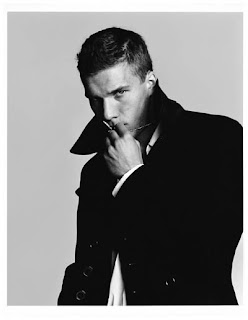 Well it's still not going all that great for Podolski at Köln.

Sure for Germany at the World Cup, once again he was good, but where in previous years in many ways it was the Podolski/Klose dynamic duo lifting the team, this time around it was the team, with new younger stars, lifting them. Perhaps even masquerading the duo's inadequacies to some extent.

Overall he wasn't one of the best players and looks in serious danger of falling off the list, sooner rather than later.

After some seasons spent mostly failing to shine at Bayern München, Podolski is now back at FC Köln the club where he first broke through, but to my great surprise things STILL aren't going well and at the time of writing only has 1 goal in 15 games and predictably have to endure seeing his name on much less flattering lists (compared to this one!) such as "biggest Bundesliga flops of the season".

Fortunately for Podolski, Alexandr Hleb like already touched upon in the Pogrebnyak writeup (who is on as well btw), was there to wipe competition away and take first.

Of course a lot to do with Podolski's placement on my list is connected to what I've seen from him on the national team where I've almost always have found myself very impressed by his performances.
Comfortable both as a forward and wing he's again and again shown great explosiveness in the final third where his work especially with Miroslav Klose have resulted in one goal after another.
Quite frankly the quality shown for the national team indicates a player who could be ranked much higher, but consistency is the major worry.

Podolski is still only 24 and I expect his play to pick up sooner rather than later.
If it doesn't and he is once again relegated with Köln then perhaps he shouldn't just have been lower but maybe not included at all.
Indsendt af Stefan kl. 21.53